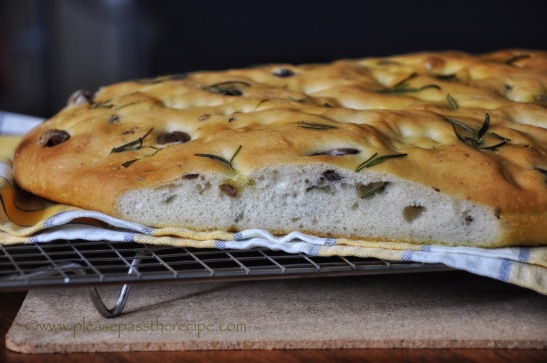 I’ve been messing about with spelt flour as a wheat replacement for a couple of years. I am not coeliac, nor do I have gluten intolerance, my gut simply cannot break down the short chain carbohydrates found in wheat. Spelt is a digestible alternative.

At first  I hoped to be able to simply substitute wheat flour with spelt flour, but I found that the spelt flour I was buying was very coarse and mealy. The white spelt very closely resembled wholemeal wheat flour. At one point I even sifted out the bran, it made up about one quarter of the bulk. Anyway, I shopped around, tried different suppliers, bought from various sources online, but it was all fairly similar. In the midst of all this I was endeavouring to master baking sourdough bread. To say my loaves were heavy is an understatement. In the end I conceded defeat, simply eliminated wheat from my diet and for the past 12 months I’ve wisely considered before using spelt flour in anything.

I ran all my flour stocks out before we relocated to Brisbane. After my first trip to the supermarket while I was refilling my storage containers I was surprised how fine the “white” spelt flour looked. I rubbed it between my fingers, it was silky smooth. I added a few drops of water to a spoon full and it stayed white. It’s totally different flour what I was accustomed to buying. Out of curiosity next I opened the bag of wholemeal spelt flour. It was exactly as I expected the more refined flour to be.

So I baked a fabulous focaccia.

Highly processed grains only make up a small part of my diet, they are rarely my first choice, but sometimes, just sometimes, when I’m craving bread or pastry, I now have a workable choice.

Combine the flour, salt and yeast into a large mixing bowl.

Make a well in the centre, add the water and oil then mix to a sticky dough.

Flour the bench, tip the dough onto the flour and knead for 10 minutes or until smooth and elastic. Alternatively knead the dough in mixer with a dough hook.

Oil a bowl, turn the dough in the oil, cover tightly with plastic and set aside until the dough doubles in bulk.

Knock down the dough, scatter the olives and most of the rosemary over the dough then knead until they are evenly distributed.

Oil an oven tray, place the dough on the tray then use your knuckles to spread the dough until it’s about 2cm thick. There should be indentations all over the surface.

Scatter over the remaining rosemary.

Cover the dough with plastic wrap and set aside until the dough doubles in size again.

Discard the plastic cover, put the try in the oven and bake for 10 minutes at 200C.

Reduce the heat to 180C and continue baking until the loaf is golden and sounds hollow when tapped.

Transfer to a cooling wire and drizzle with extra virgin olive oil.

21 comments on “Olive and Rosemary Focaccia”